Ramana Maharishi
One of the greatest saints of India, Ramana Maharishi, was present from  year 1879 until 1950.
His mere walking upon this Earth brought many souls peace and joy and some of this presence is captured in photos of Ramana Maharishi.

It is my understanding that Ramana Maharishi “officially” left no successor to his teaching, because most of it was contained in question “Nan Yar?” or “Who Am I?”. (PDF)

It is sometimes understood that Guru of Ramana Maharishi was sacred hill Arunachala.
But this can mean many things, from Guru being the Elements, Mother Earth, Sacred tradition, 63 Nayanar saints…or that Guru is unmovable, undestructable…and silent.
Many have since claimed having spiritual connection to Ramana Maharishi by taking physical proximity of the sacred hill Arunachala. 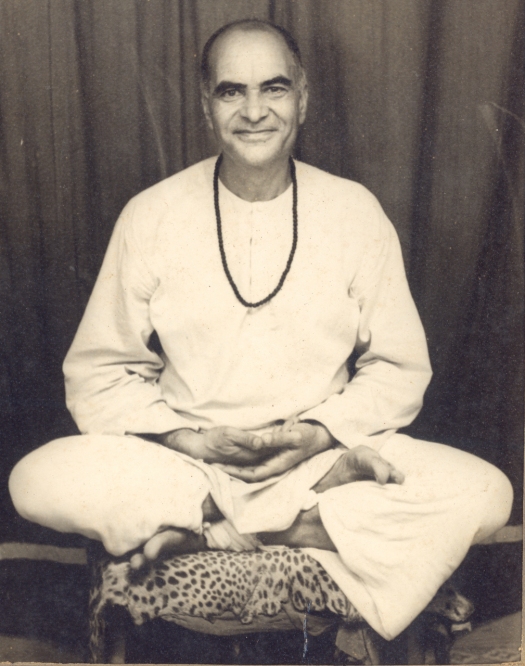 Papaji  is best known devotee of Ramana Maharishi. We are lucky to catch many satsangs with Papaji on YT, such as this one: It’s so simple. 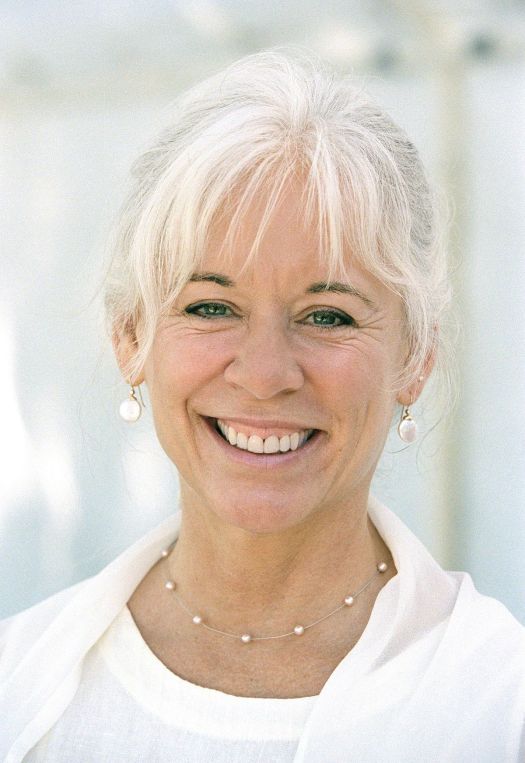 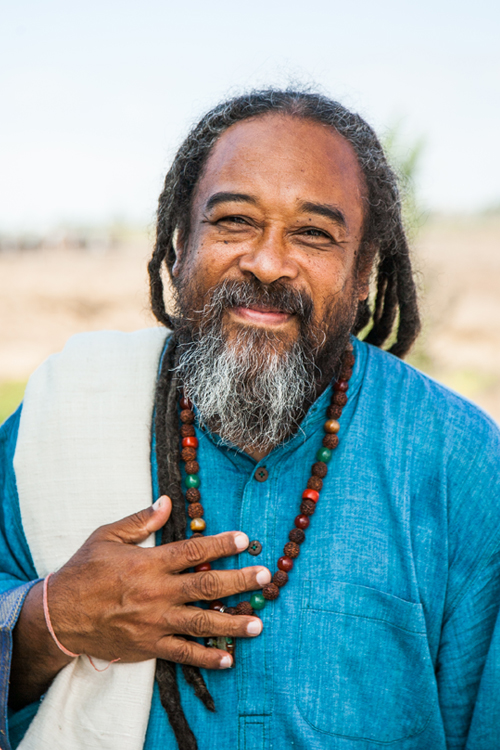 Mooji met Papaji in 1993.  Mooji is well known in internet era with live satsangs and more. As a dreadlocked Jamaican Mooji fills the image of spiritual teacher for many.

All of these teachers just teach direct Self-inquiry. That is it. They do not teach any yoga, bhakti, meditation, mantra, ritual or sacred literature.  It is my understanding that this is a tradition without tradition, a lineage without lineage, a path without path.

Radha Ma
In Daoism there is a saying: Watch your teacher closely, one day he may escape beyond the clouds.

Point of the saying is you never know when will you lose sacred connection to your teacher, and what will you do after that happens?
Watch your Guru closely, she may self-immolate.

Radha Ma left worldly affairs and settled at the footsteps of sacred hill Arunachala.
In  year 2011 she self-immolated and passed on to samadhi.
It is my understanding that by the act of taking one’s own material body back to elements, Radha Ma left us with ultimate spiritual message:
Don’t look for Guru. Guru is in you.
Radha Ma Ki Jai!
In this day and age balance between material and spiritual is crucial.  Don’t get caught up in philosophies and personalities.
Understand that any step you take in spiritual battle is filled side by sides with mental illness, physical breakdown, insatiable lust or delusions of grandeur. And so is material life. Even if you zig zag on a crooked path, walk it straight.

The Concept of Advaita Vedanta

Papaji quotes
Radha Ma: I am not a Guru
(video)