One of the greatest series of videos breaking down Reggae and Dub production styles, going over various riddim making. Spanning from 2015 to 2020, this comes highly recommended by Jah Billah.

With great sadness and heavy heart we inform that one of our own, Magu Shan Dub Tong family member has passed away.
Emil Veliki (Emil The Great) was a giant of both stature and spirit.
His towering compassion provided shelter for all kinds of cultural movements and manifestations.
He not only moved things, made things happen, but also inspired hundreds of others to stop dillydallying in consumer lifestyle and return to source of artistic expression.
For his main works Emil choose to manifest dub music trough it’s least known vein, and most demanding one: the art of live dub band.
This band was named Waitapu (Maori for Sacred Waters).
First Waitapu album Bassonic Lodge was released in 2011. and there you can find Jah Billah dubbin track named Jeux.
When we first met I was intimidated by this large figure approaching me.
This was right after playing opening act for legendary Scientist (2010), so I was on my nerves end anyway. He asked me “Are you Jah Billah?” and I said “Yes.” half expecting to get knocked out for playing something wrong or something. He simply said: “You played good.”
And dispelled all my worries with a big smile.
To say he will be sadly missed is really not reflecting that he will be missed like one can only miss losing an arm or a leg.
Thank you for everything Boss. 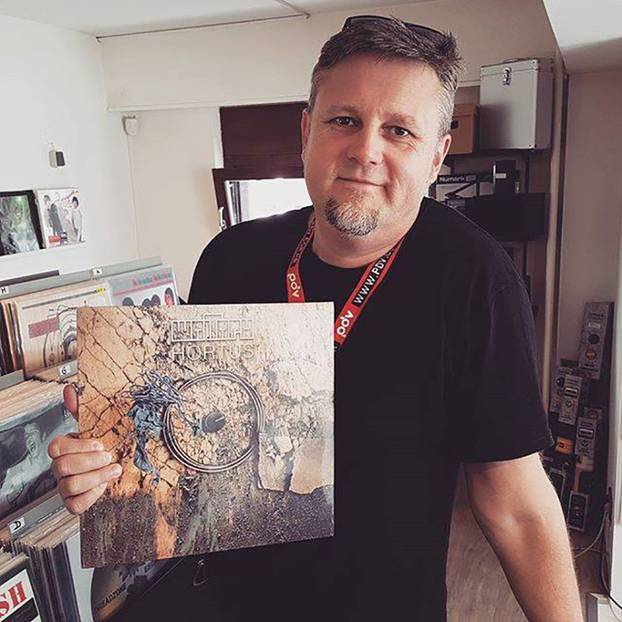 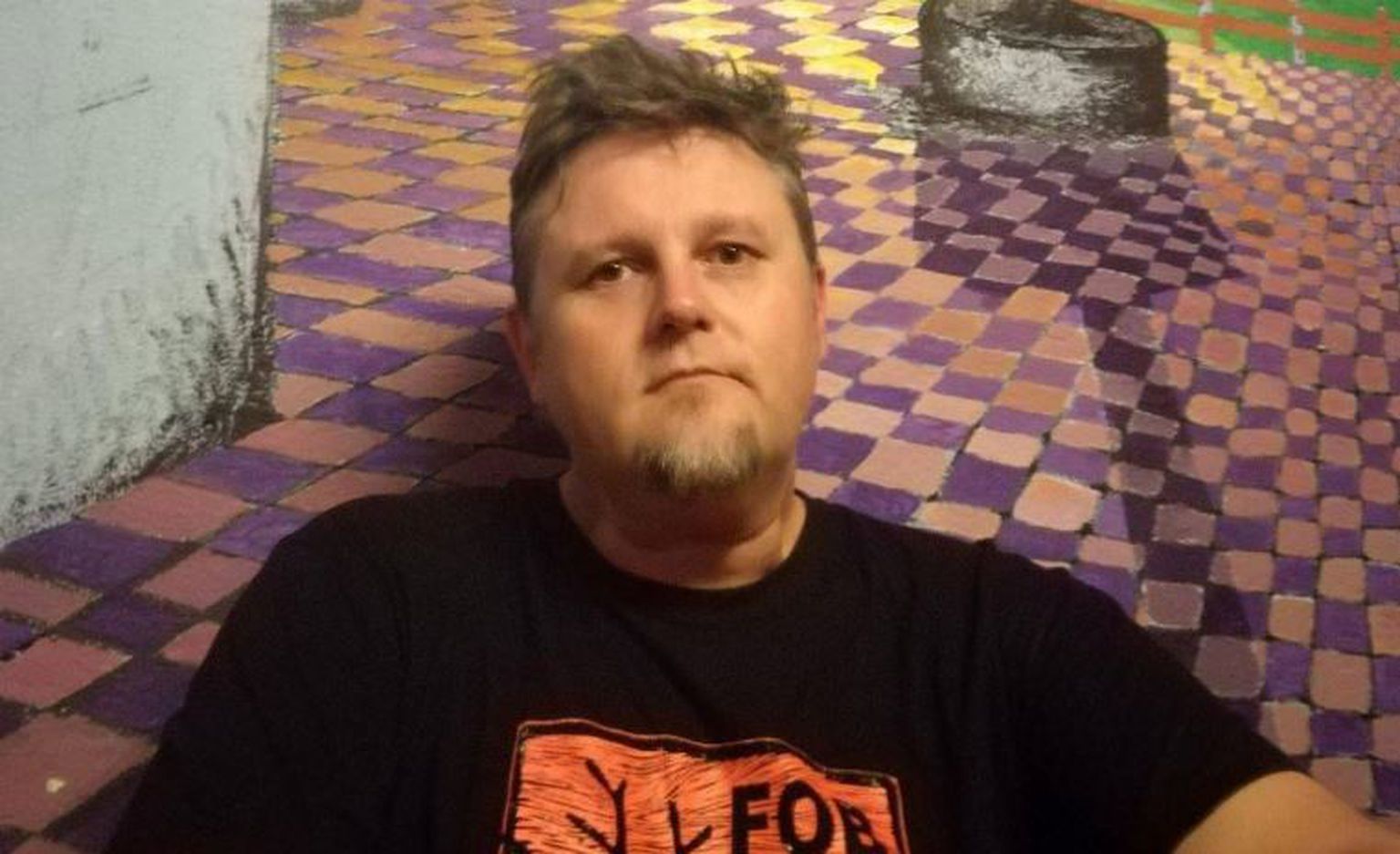 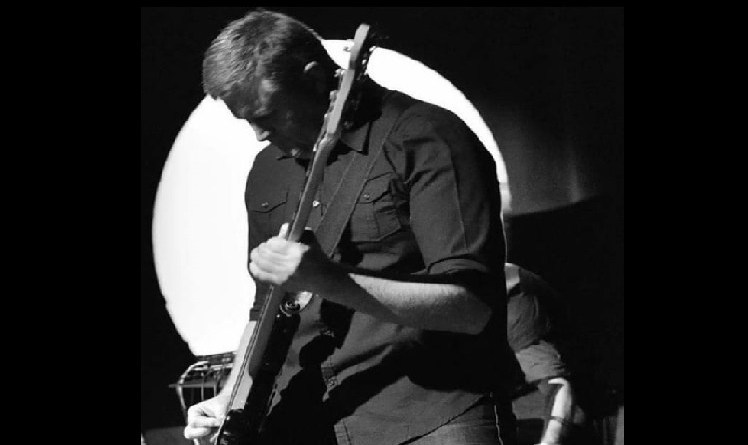